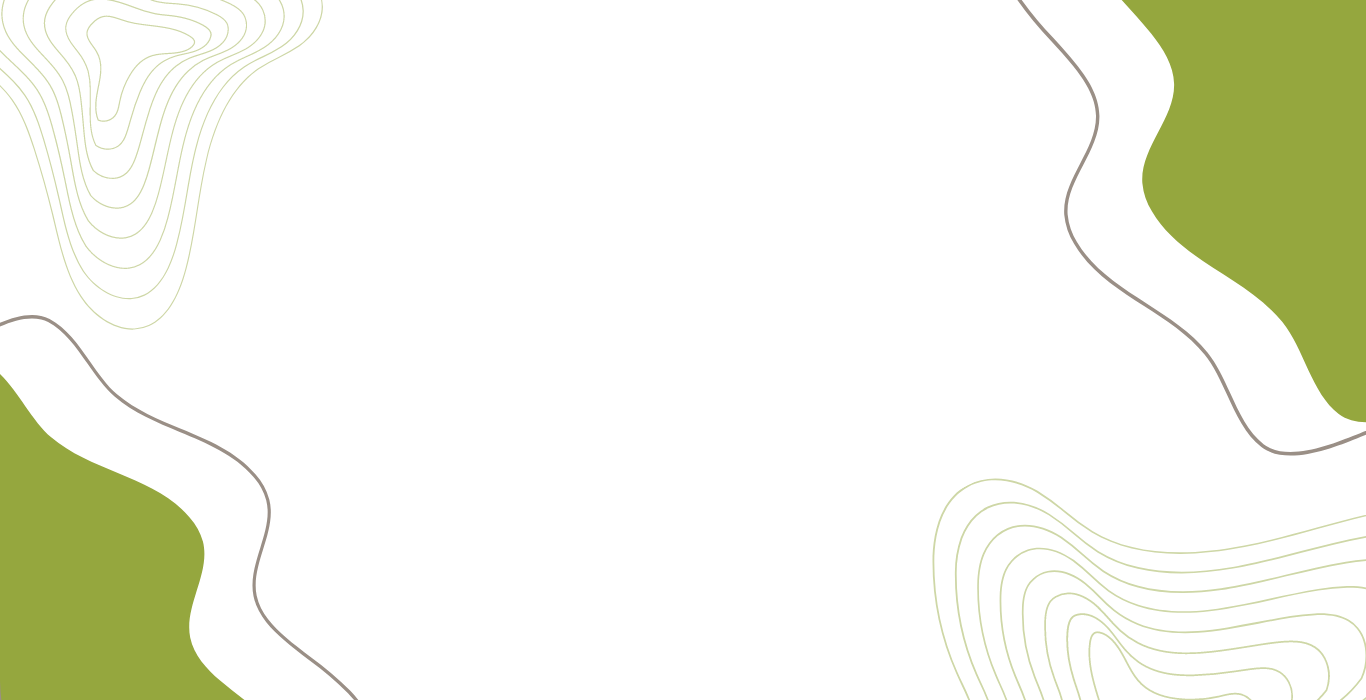 Learn the history behind our organization

Get started
Become a Member

Send us a message

Thank you! Your submission has been received!
Oops! Something went wrong while submitting the form.

Fertile Ground’s story begins in December 2011, when a group of dedicated residents and community organizers began meeting to explore the concept of a cooperatively owned coffeehouse and meeting space in 2011. After two Kroger supermarkets closed in Southeast Raleigh in 2013, the group developed a concept for a cooperatively-owned grocery store, that would meet the community’s need for healthy food access and a safe community gathering space.

After witnessing how corporate decisions resulted in the loss of local grocery stores, our group knew that any new grocery solution needed to be accountable to the community it served (longtime Black residents of Southeast Raleigh), rather than outsiders. Our concept of a community-owned grocery store is based on the premise that groceries are an essential part of life for everyone, and everyone deserves access to high-quality food. Throughout the years, our cooperative has advanced this concept with the primary driving force of making a deep investment in an alternative business model that builds a solidarity economy in Southeast Raleigh. We are excited to keep moving this effort forward!

This brief video from 2014 shares some of Fertile Ground’s goals, and highlights the many community members who have been part of our work. 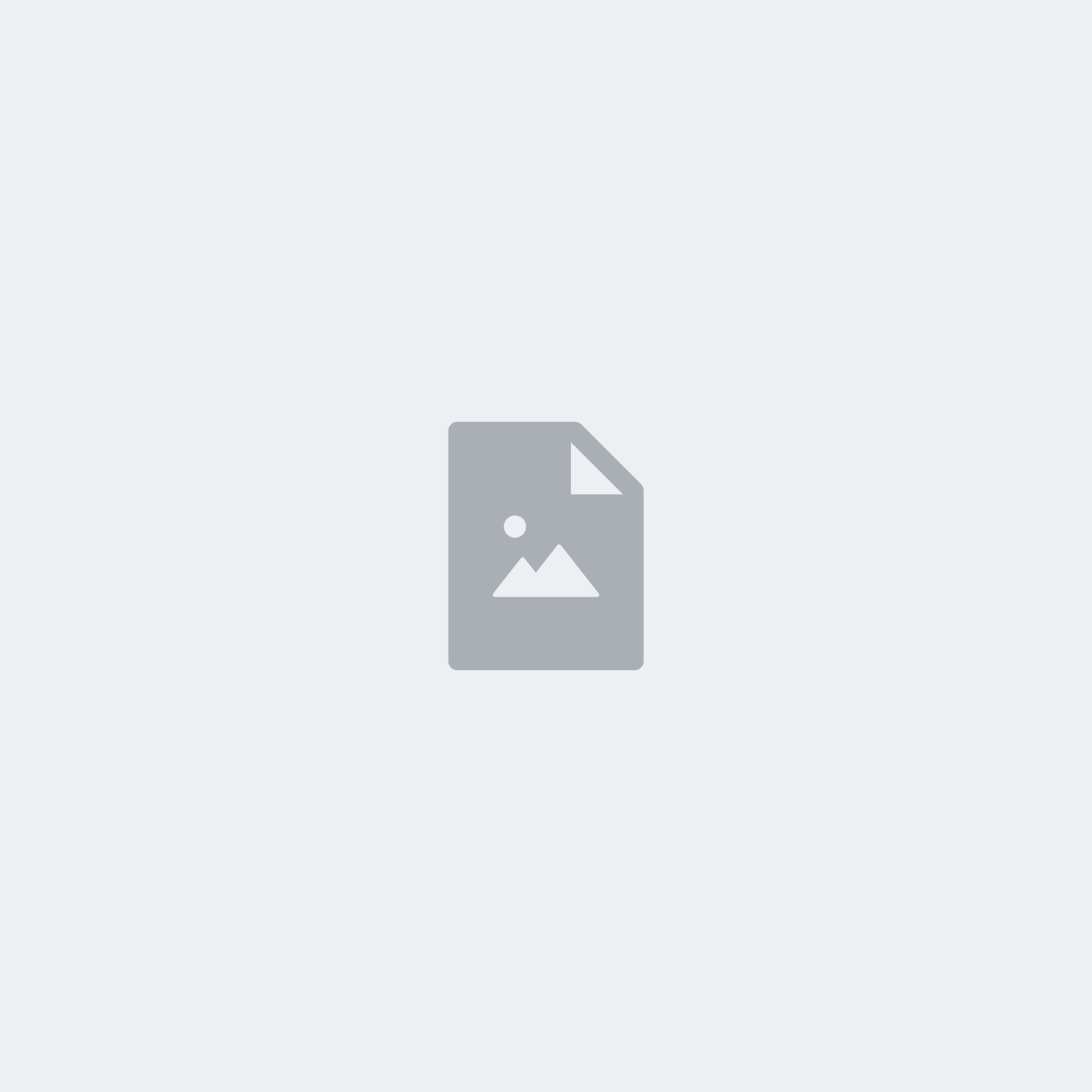 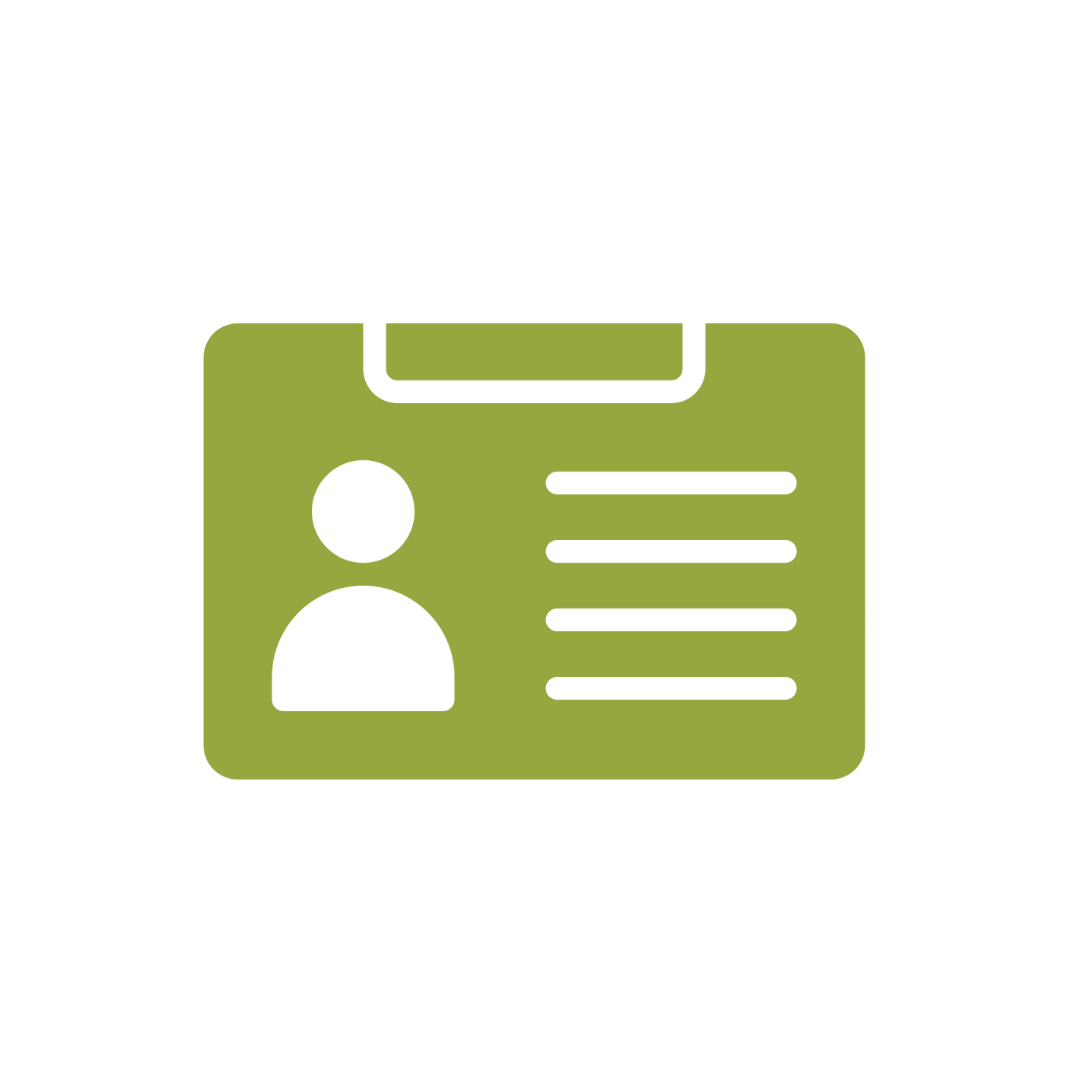 Your member-owner share is a one-time purchase of $100. This share extends to you and any other members of your household. 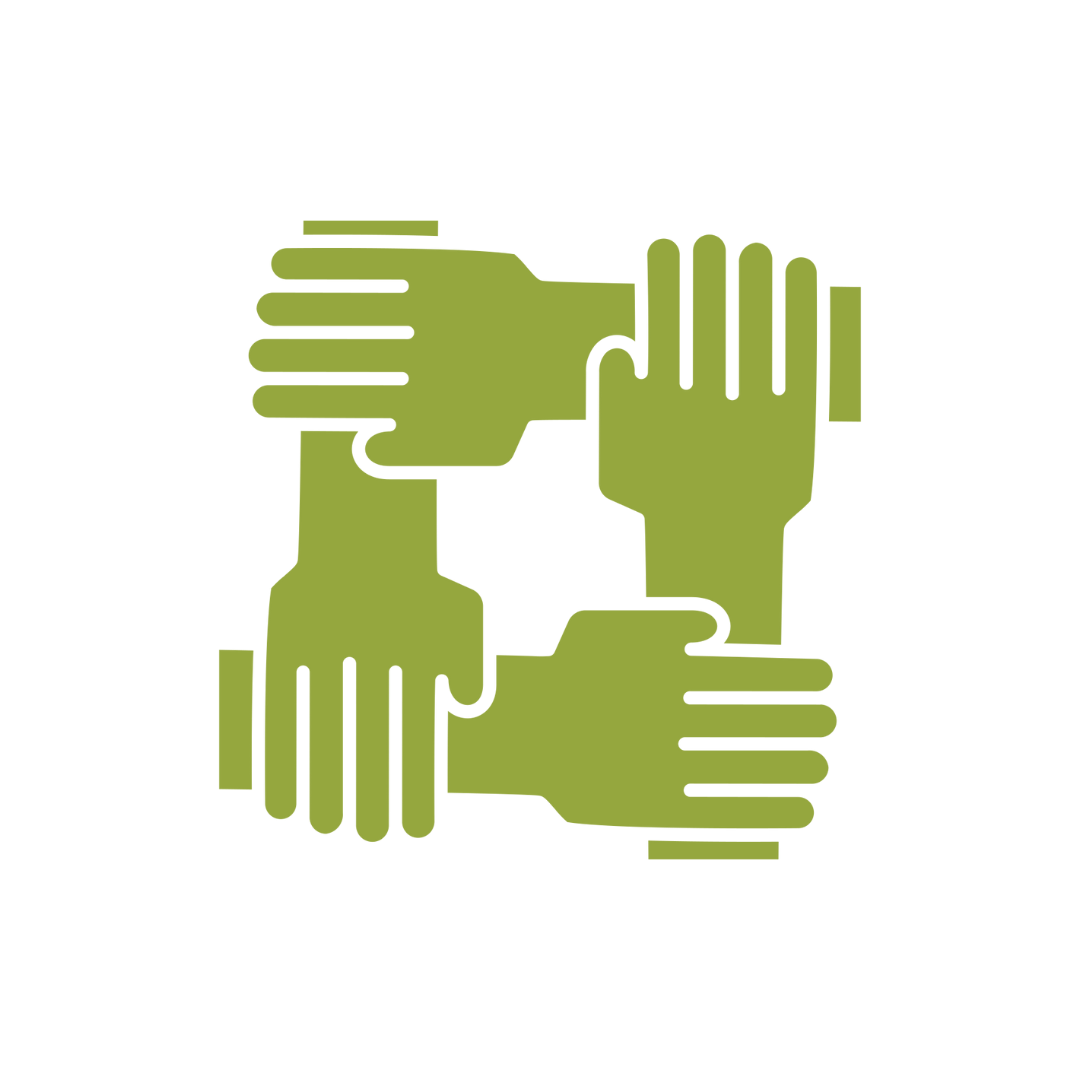 Retired? Student? Receive food assistance? No worries! Community members on fixed or limited incomes can purchase a member-owner share for $25. This share has all the benefits of general membership. 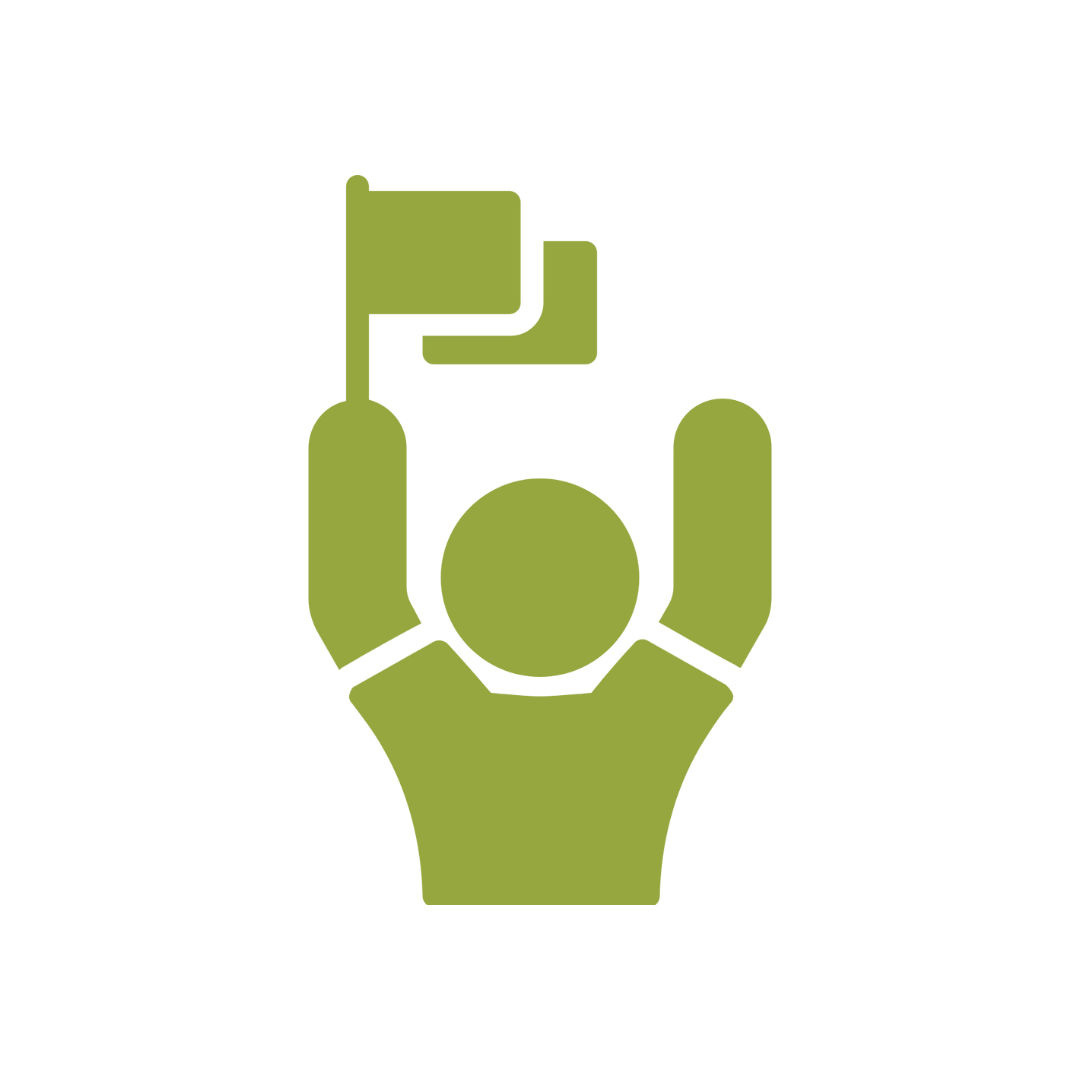 Want to support the work of Fertile Ground but don't plan on shopping at our store? Give to our solidarity fund! Your pledge will contribute towards the funds that make our $25 solidarity memberships possible.

Become a member-owner or donate to support our work